Good old fashion customer service is hard to come by nowadays, especially in retail shops. But personable service has kept Beacon’s thriving for more than 60 years on the city’s East Side.

Early next year, the long-time retail establishment will close its doors. Owner Arthur Abelman said, “it’s time for him to enjoy retirement.”

Arthur’s father, Alvin, opened Beacon’s Mercantile (they later dropped Mercantile) soon after he added loan service to his door-to-door business of selling clothes and jewelry. The state of Texas told him in order to keep his loan business, he had to have a storefront by the next 90 days if he was going to collect payments. And that’s how he found the store at 321 N. New Braunfels.

Beacon’s established itself as a place for customers to look fashionable. If you want to look sharp at Sunday service, you will find three-piece suits and dress shoes. There’s also a collection of Dickies and casual wear for the night out on the town, such as fedoras and Kangol hats. The store even has a variety of women’s business attire and stylish clothing to make any (church) first lady or usher look fashionable.

Sometimes visitors come to just talk in the showroom area (aka the “cocktail lounge”) and that’s fine because Arthur Abelman and his team of three salespeople know customers by their first names. At Beacon’s, shoppers won’t find an online store to accompany the storefront because Arthur Abelman believes that’s a “lazy way” to do business. He said to prevent returns; customers need to feel the item and try it on.

Keith Scott, who recently took advantage of Beacon’s “Retirement” sale, said Arthur’s father, Alvin, knew everyone’s name, and when Arthur took over, it was no different.

“At major retailers, you can’t leave with the clothes and not pay. Who does that, and that’s what Alvin and Arthur did. They trusted people in the community with their merchandise and trusted they would pay,” Scott said.

Beacon’s offers layaway plans and handles its own in-store accounts. These services make it easier for consumers on a budget to look fashionable.

Arthur Abelman said when his father first started renting the shop at N. New Braunfels, they grew to be successful and no longer needed to borrow money from the bank. Even with the loan business discontinuing, they bought their building at 321 N. New Braunfels and the building next to it. Despite the big-box stores and the online retailers pushing many mom-and-pop shops out, Arthur Abelman said last year was one of their best years in business.

“We have grown with the people on the East Side. The West and South areas of the city have embraced us too because we try to give a quality product at a reasonable price,” said Arthur Abelman, adding customers also come from Corpus Christi, the Valley, Austin, and all parts of Texas.

But over the years, Arthur Abelman has seen the challenges of the East Side, including more crime, increased homelessness, and not enough effort from the city to improve the area. With gentrification moving into the East Side, Arthur Abelman said it will be hard for residents and business owners to pay more taxes with property values going up.

In 1960, when Beacon’s became an official brick-and-mortar store, the nation was going through civil unrest with the beginnings of the Civil Rights Movement with lunch-counter sit-ins hitting most cities, including San Antonio. But Alex Abelman (Alvin’s father and Arthur’s grandfather) had already developed a rapport with the community since 1935 when he used to sell merchandise from his bike in the Beacon Hill area of San Antonio. At the young age of 99 in 2021, Alvin Abelman passed away. Alvin and Arthur operated the store together for more than 50 years. Arthur said his father never forced him to go into the family business.

“I started at Beacon’s with very little pay, but we grew to be successful. We had arguments, but when we locked the store, business was over, and that’s how we maintained a good working relationship,” Arthur Abelman said. “Working in retail is a great place to get a background in customer service. That person is not just buying something but helping to pay your salary. If you don’t treat them right, they won’t come back. You have to be personable. That’s what my father and I believed.”

Arthur Abelman said he’s leaving the business with a heavy heart, “but is looking forward to a new chapter” in his life.”

Black – Is the Reason for the Season 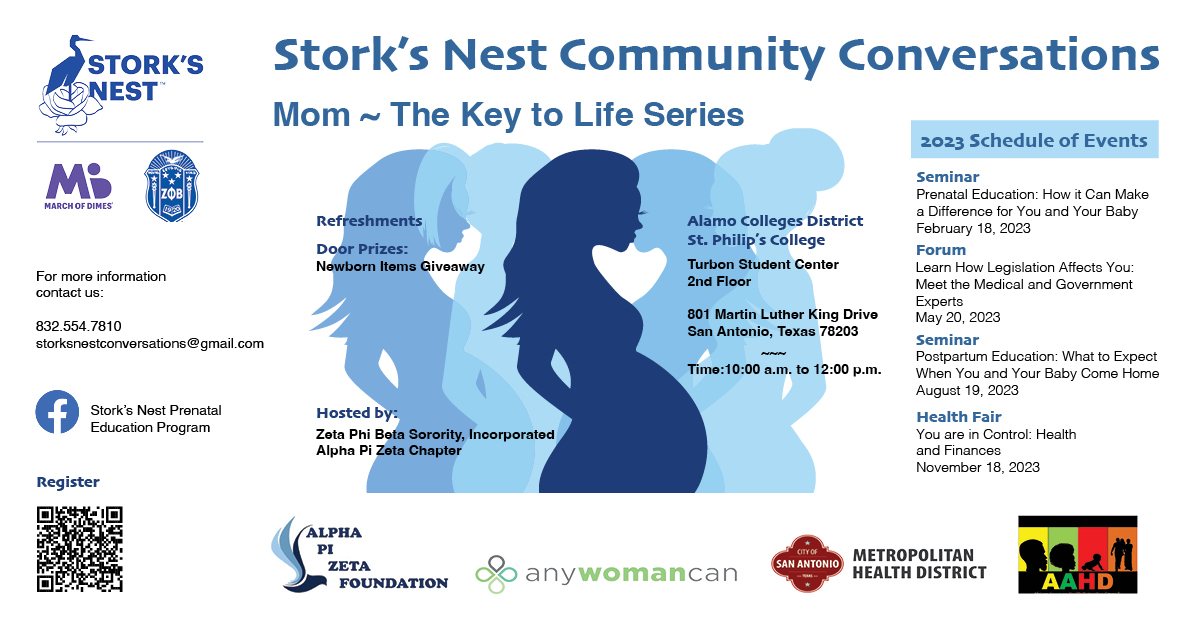 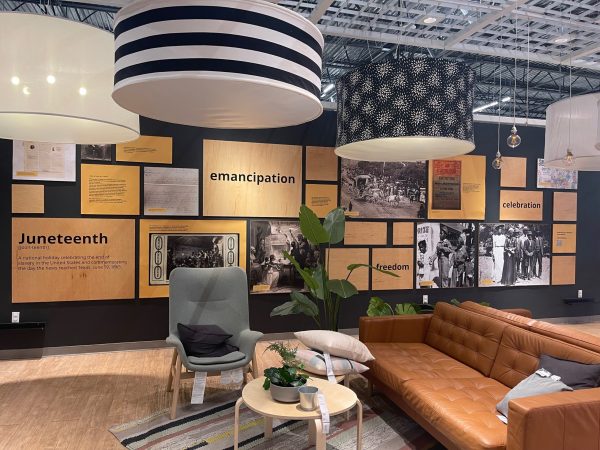 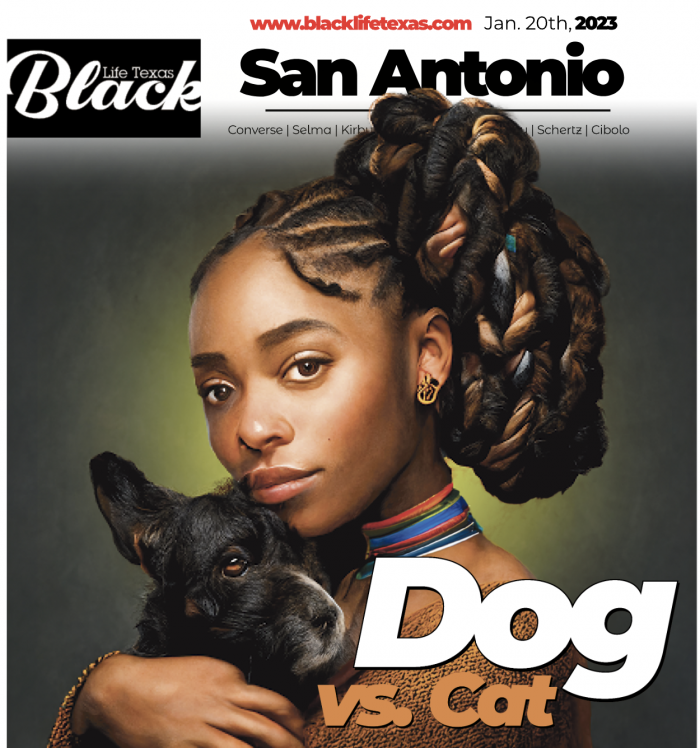