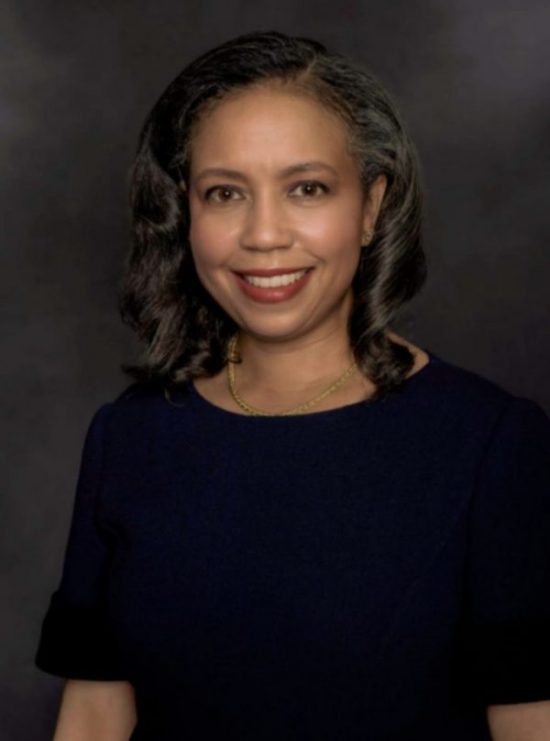 The YWCA of San Antonio prepares to celebrate their 2022 Women of Influence Luncheon on September 29, 2022. The YWCA is the oldest and largest multicultural women’s organization in the world. Across the globe, they have more than 25 million members in 106 countries, including 2.6 million members and participants in 300 local associations in the United States. More important than the numbers, is their mission to eliminate racism and empower women. The YWCA provide safe places for women and girls, helps build strong women leaders, and advocate for women’s rights and civil rights in Congress.

Dr. Kelley has served on many community boards. She has previously served as a Trustee for the Center for Healthcare Services, Mental Health Authority for Bexar County. In addition, she has served on Board of Directors of Methodist Healthcare Ministries, the Alamo Public Telecommunications Council, and the Texas Blood and Tissue Center. She has also served as a member of the Vestry of St. Luke’s Episcopal Church.

Dr. Kelley has received many honors. She was honored in 2011 as “40 under 40” Rising Star by the San Antonio Business Journal. She is a 2012 Graduate of the American College of Obstetricians and Gynecologists Robert Cefalo Leadership Institute. In 2019 Dr. Kelley was the recipient of the Outstanding Former Resident Award from the Department of Obstetrics and Gynecology at the UT Health San Antonio. 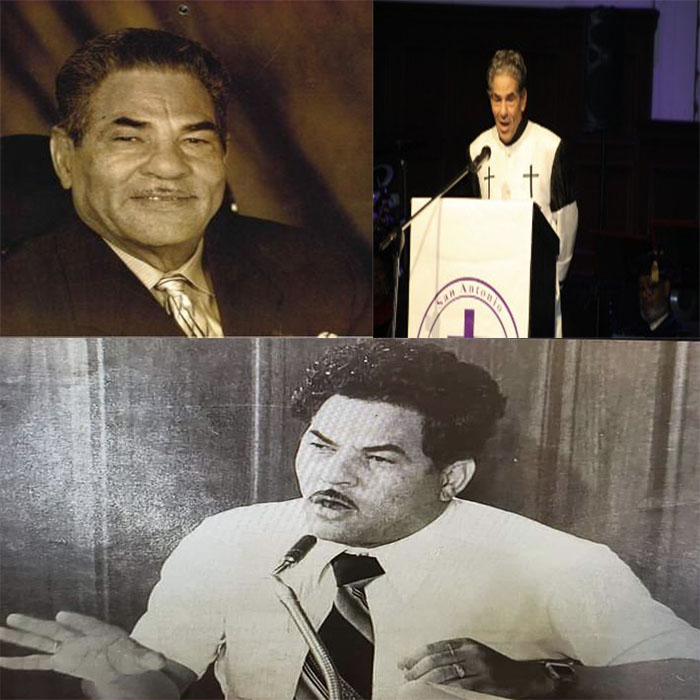