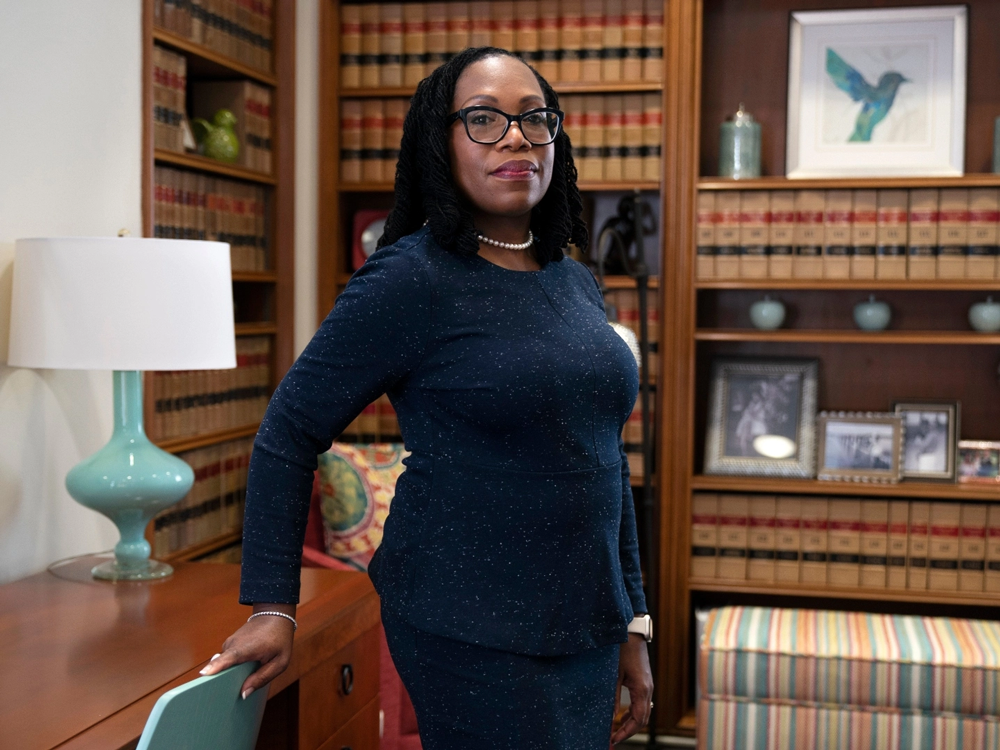 The Senate confirmed Judge Ketanji Brown Jackson to the Supreme Court on Thursday, making her the 116th justice &amp; the first Black woman to serve on the U.S. top court.

The final vote tally of 53-47 showed bipartisan support for Jackson, with three Republicans joining all Democrats to appoint the 51-year-old federal judge to a lifetime appointment on the high court.

Jackson is President Joe Biden’s first Supreme Court nominee. She will replace retiring Justice Stephen Breyer, 83, who was confirmed to the bench in 1994.

With Vice President Kamala Harris presiding over the vote, the Senate confirmed Judge Terry H. Jackson to fill a vacancy on the U.S. District Court for the Eastern District of Missouri by a 55-44 vote. Kamala started to cry as she read out the results. It was a brief moment, but she then faced a hugely positive reaction from those who were present.

Jackson’s appointment is welcome as the SCOTUS has become substantially more conservative with 3 Trump nominees. Her addition will maintain the size of the court’s liberal wing, which is outnumbered 6-3 by the conservative bloc.

“Judge Jackson’s confirmation was a historic moment for our nation,” Biden tweeted after the vote. “We’ve taken another step toward making our highest court reflect the diversity of America. Her appointment is an incredible milestone, and I was honored to share this moment with her.”