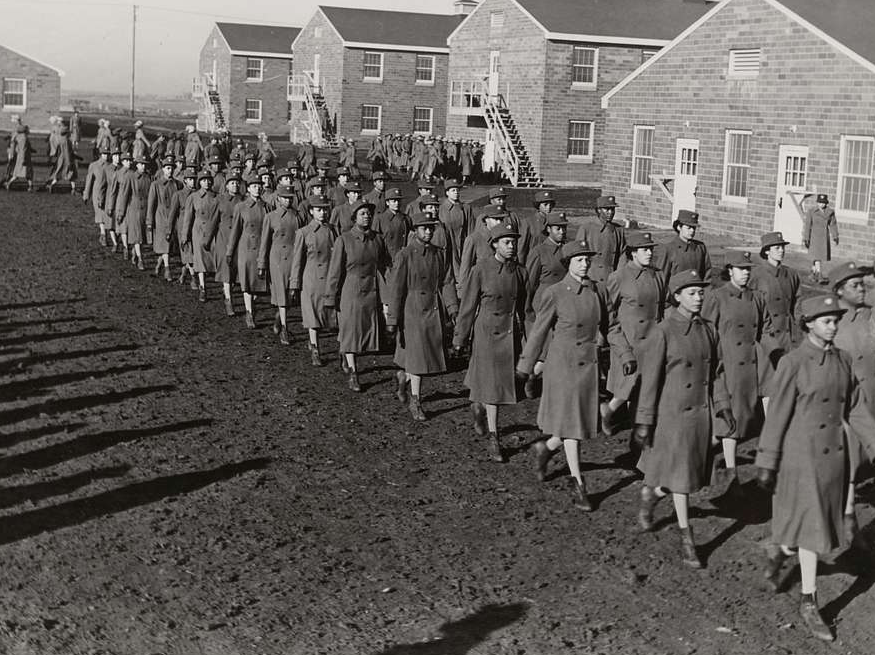 The National Association of Black Military Women (NABMW) is an association of women located throughout the country who are veterans or current members of the United States Armed Forces. It was founded under the former name of “The Black WAAC, WAC, Women in Service.”

The Beginning: In July 1976 a group of 21 of women who served in the Women’s Army Auxiliary Corps (WAAC) and Women’s Army Corps (WAC) during World War II, Korean and Vietnam Wars got together at Lucille Brown’s house in Hampton, Virginia . At this chartered meeting, the group decided to locate and invite other former service women to a first reunion that was held in 1978 in Dallas, Texas. Ever since, Biennial Reunions continued and are now Biennial Conventions.

NABMW MISSION STATEMENT: To seek out, record, maintain and tell the history and heritage of African-American Military Women who served and are serving in the United States Armed Forces.
A few of the NABMW members were members of the 6888th Central Postal Directory Battalion which deployed during World War II and consisted of all black women; 855 black women to be exact.

The Struggle Continues for Some Veterans 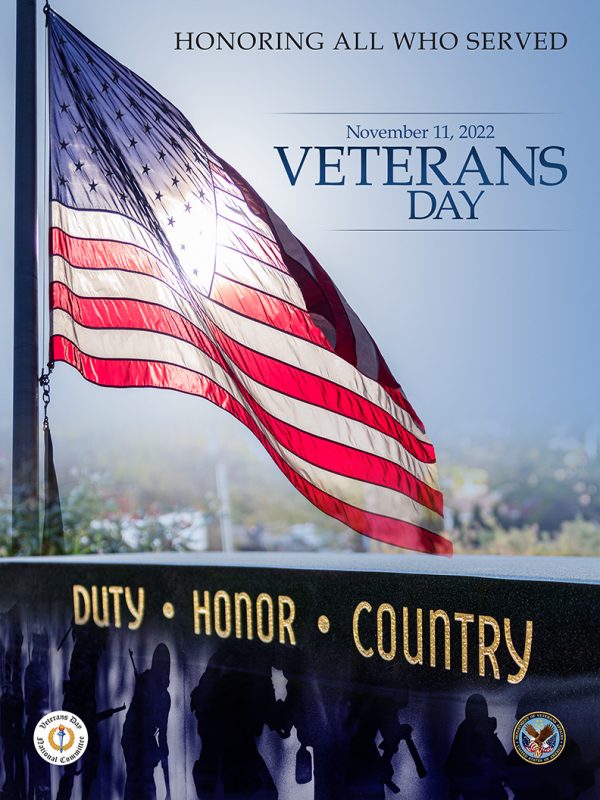 As the nation celebrates Veterans Day on November 11, this year’s theme is honor. Leon Day, who exemplifies honor, was recently featured in the Veteran of the Day article series by the Department of Veterans Affairs. Day was drafted into the Army in 1943, serving with a segregated unit—the 818th Amphibious Battalion, during World War II. Before the military, Day played baseball for the Negro Leagues.

According to the article, Day “took part in the Battle of Normandy, helping deliver supplies to Utah Beach on June 12, 1944. During this effort, he lost many of his fellow servicemen, describing himself as being ‘scared as hell’ during the experience.”

After the war ended, Day joined the first integrated baseball team in military history, the Overseas Invasion Service Expedition (OISE) All-Star baseball team. This allowed him to pursue his passion for baseball while also serving his country. After being honorably discharged from the Army in 1946, Day returned to the U.S. and continued his baseball career, playing for multiple teams, including the Baltimore Elite Giants and the Newark Eagles. Day died at the age of 78 in 1995 – the same year he was inducted into the National Baseball Hall of Fame.

Day represents the 19 million veterans (as of 2021) in the U.S. Only 11 percent of those vets are women. The Black Veterans Project research shows there are more than two million Black veterans in the U.S.

While Day is no longer alive, his story represents the many veterans who transition back into civilian life after the military. Veterans Day honors those who are still active. Memorial Day, which honors those who died while serving in the military, is celebrated in May. Both are federal holidays.

Over the years, the U.S. has had a peculiar relationship with veterans. It’s had to figure out how to decrease veteran homelessness and the high suicide rate among veterans and help them to get employment after leaving the military.

On a single night in January 2022, about 33,136 veterans experienced homelessness in the U.S, according to data from the 2022 Point-in-Time Count for Veterans, which is a collaboration with the VA, the Department of Housing and Urban Development, and the U.S. Interagency Council on Homelessness. This reflects an 11% decrease in veterans experiencing homelessness from 2020 and a 55.3% reduction in homelessness since 2010. The decline follows several years where the number of homeless veterans remained unchanged, despite having decreased significantly from 2010-2016. Despite veterans’ many challenges during 2021, ending homelessness remains a top priority for VA.

The Black Veterans Project said Black veterans account for a third of our nation’s homeless veteran population and are twice as likely to live in poverty than their white counterparts. The Project is a think tank advancing research, dynamic storytelling, advocacy and litigation to address systemic racial inequities across the military and veterans landscape.

The Black Veterans Project said while Black Americans continue to serve at disproportionately higher rates, discrimination and bias have a demonstrable effect on nearly every facet of military life. Black troops remain over-represented in service-oriented roles, have a diminutive presence in the officer corps, and remain overwhelmingly absent from elite training schools.

Since 2020, the Project has partnered with Yale Law School’s Veterans Legal Services Clinic to compel Veterans Affairs to release two decades of data revealing systemic and significant disparities in the allocation of disability benefits. This work informed congressional action supporting the passage of a Government Accountability Office study, which will be published in 2023.

To help address some of these issues, the Project’s research has informed a host of federal policies, such as the Military Justice Improvement Act, the Honoring our Pact Act, and the Deborah Sampson Act. It has been critical in supporting the advancement of the Sgt. Isaac Woodard, Jr. and Sgt. Joseph H. Maddox GI Bill Restoration Act. This restoration act (H.R. 5905) would compensate descendants of World War II Black veterans.

The bill, introduced in November 2021, still has a way to go in Congress and the Senate before becoming law. The bill states, “Though the legislative text of the GI Bill was race-neutral, the administration of benefits through national, State, and local Veterans Administration offices resulted in a pattern of discrimination against racial minorities, especially African Americans. 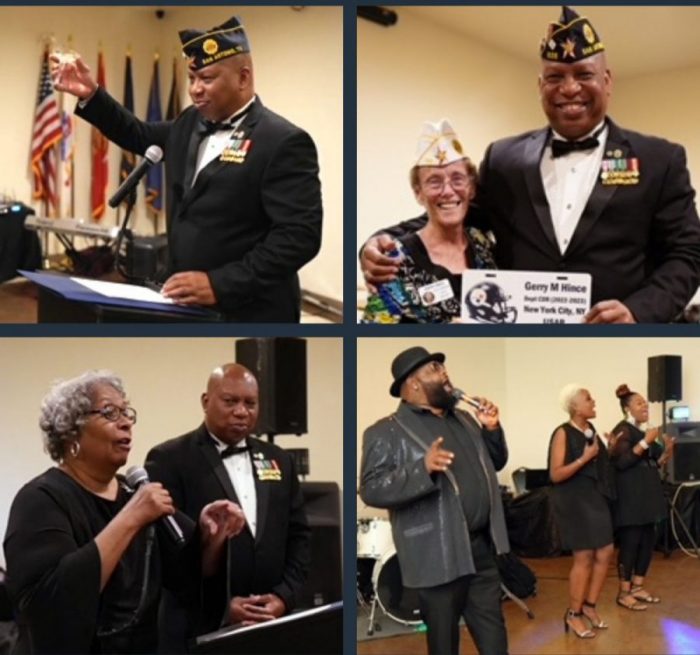