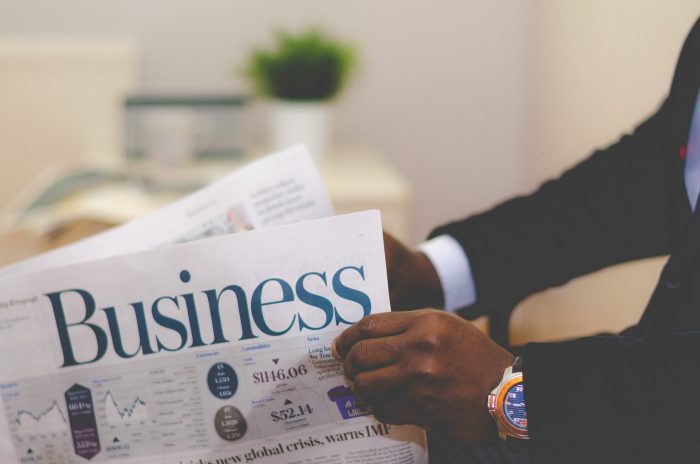 Saying Goodbye to Another Year and a Positive Future 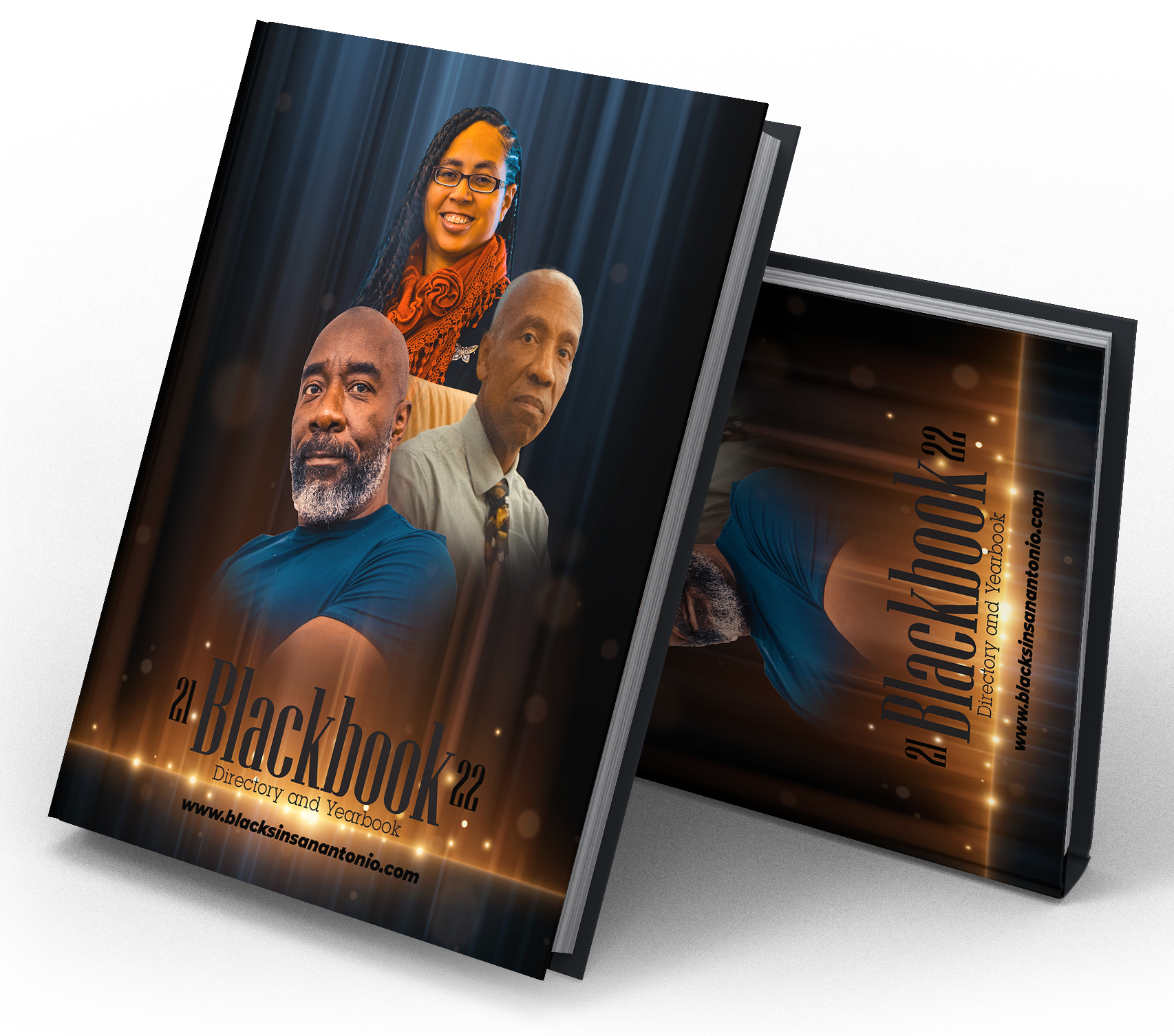