Some people leave such an indelible mark that their loss is a palpable absence for all who knew them. Jo Long Williams was one of them. In the days since her passing on Tuesday October 12, 2021 at the age of 71, so many individuals across so many different communities have paid tribute to her. While it is hard to find words to adequately honor someone whose life and legacy continues to have such far reaching impact, some that have been used most frequently this past week to describe her are visionary, legendary, beacon, generous, fierce advocate, force of nature, uncompromising, brilliant, activist, humble and so many more.

The impact Jo Long Williams had in shaping the cultural landscape of our City and beyond cannot be overstated. Many have spoken of her visionary and transformative role as an arts administrator and advocate, of her supporting the early work and careers of so many artists, of bringing up a generation of cultural leaders and laying the framework for so many other cultural arts institutions to come into existence and thrive. Almost all have spoken of her fierce love of and commitment to community, representation, inclusion and equity. In the world of the arts, Jo Long is indeed legendary. However, this is just one aspect of her identity. She was also beloved by her family, circle of friends and faith community. Her life, legacy and loss are felt deeply by so many.

Jo became the first executive director of the Carver Community Cultural Center in 1976…a position she remained in until 2000. Under her leadership throughout those two decades, the Carver Community Cultural Center became globally recognized as a leading cultural institution trademarked by Jo’s visionary multicultural programming and uncompromising commitment to equitable access for all. These hallmarks continue to be the guideposts by which the Carver carries on the work today.

Prior to coming to the Carver, Jo began her career at Southern Methodist University (where she had received her MFA in Music History) as founding director of the Community Center for the Arts Association from 1972 to 1976. Her legacy of service continued after her tenure at the Carver as well when she went on to serve as an administrator at the San Antonio College Christian Student Center.

In lieu of flowers, the family requests donations be made to the Carver Community Cultural Center or Church of Christ Student Center.

People Across America Are Invited to Boost Local Black-Owned Restaurants 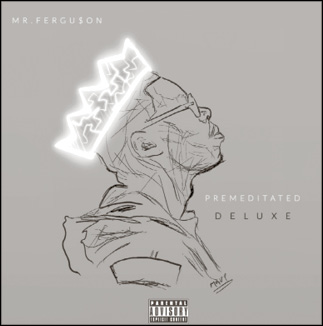 San Antonio multidisciplinary artist Maverick Pascal and portrait artist Timothy Lister will have their work on display through Feb. 17 at The Carver Gallery.

In 2020, Pascal dedicated himself to creating at least one piece daily for the entire year, hence the name MAVP365. His inspiration comes from different parts of his trauma, lessons from his healing, or learning from others’ journeys. His work’s geometrical fragments and broken pieces draw inspiration from the ancient Japanese art of Kintsugi, where broken objects are mended with gold to become more beautiful.

Music and sounds also influence Pascal’s designs. “Whether or not I know what I want to express, the frequencies from the songs I listen to influence the storytelling of the colors, lines, and shapes.”

To learn more about Pascal or buy his artwork, visit (MavP365.com).

Lister’s work is on display in The Carver’s Side Gallery. His work is realistic in form and media; however, his approach is cross-cultural. Lister’s paintings reflect a deep interest in African American culture and history.

A native of Texas, Lister has been inspired by the works of Jacob Lawrence, Ed Loper, and Henry Tanner over the years of art study. He has also been inspired by contemporary artists John Coleman of San Antonio and Guy Sheppard of Houston.

The Carver Gallery is located in The Jo Long Theatre lobby of the Carver Community Cultural Center at 226 N. Hackberry. The gallery’s hours are Monday through Friday from 8 am to 4:30 pm. There’s no admission fee for the gallery.

Between Yesterday and Tomorrow – Perspectives from Local Black Artists

Between Yesterday and Tomorrow, Perspectives from Black Contemporary Artists in San Antonio will have its opening reception from 6 pm to 9 pm on Jan. 10 at the Culture Commons Gallery at City Hall at 115 Plaza De Armas.

This event is free and open to the public and is part of DreamWeek San Antonio 2023. The exhibit will be displayed from Jan. 19 to Nov. 17.

Curated by Barbara Felix and presented by The City of San Antonio’s Department of Arts & Culture, this exhibition will showcase a multifaceted collection of local Black artists as they share their cultural and life experiences through their work. Themes include Black history and identity, family dynamics, social connections, spirituality and resilience. The artworks include drawing, painting, photography, mixed media, digital media, assemblage, sculpture and quilting.

“The goal was to drive the collective vision of Black contemporary artists as documentarians of the historical and social conscience of their time,” Curator Barbara Felix commented. “When the individual selected works came together in the gallery, I realized the prospect of this show was coming to fruition in a way that beautifully celebrates each artist and their vision.”

Culture Commons is located in the Plaza de Armas Building and is managed by the Department of Arts & Culture. It consists of a storefront gallery on the first and second floors and a 1,500 sq. ft. exhibit hall that features visual art exhibits, performances, invited speakers, and workshops.

The vision for Culture Commons is to serve as the City of San Antonio’s cultural space that integrates the arts into civic conversation by encouraging creativity, supporting local culture, and engaging the community in transforming the future.

The exhibit hours are Wednesday through Friday from 11 am to 4 pm and it’s closed during holidays. 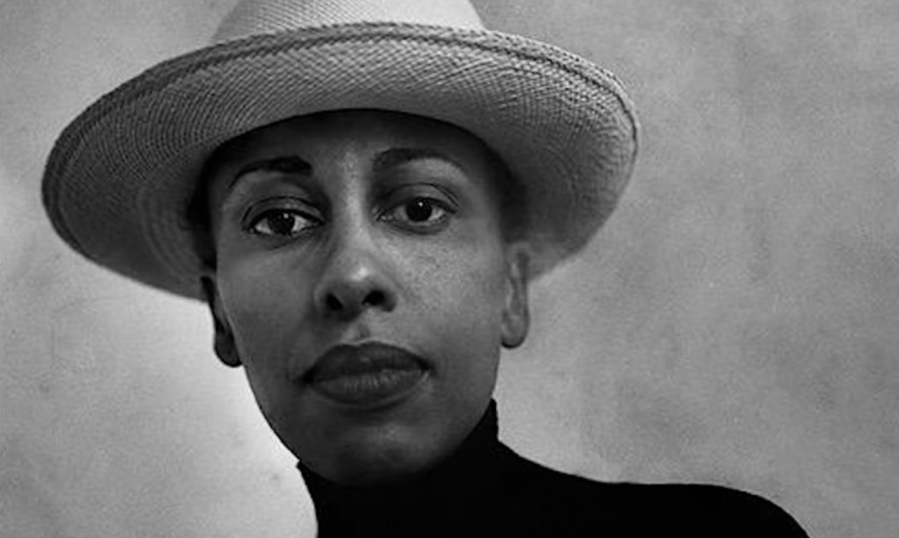 Join Artpace Thursday, Dec. 15 at 6 pm for a curator talk with Missla Libsekal, who will share her curatorial practice, followed by a Q&A. Doors open at 5:30 pm, and the free talk will begin at 6 pm.

Libsekal is Artpace’s fall 2023 International Artist in Residency Guest Curator and is based in Vancouver, Canada.

Her practice focuses on interdisciplinary research and artistic practice from a Pan-African perspective. She says on her website that a watershed moment in her journey towards art and practice was a visit to her ancestral home of Asmara, Eritrea (a country in the Horn of Africa), in 2004.

She’s also the founder of Another Africa, a digital platform that operated from 2010 – 2016, and featured writing about African and Afro-Diasporic experiences and imaginaries. Her writings have been published in The Africa Report, The Guardian, Art Africa, SAVVY art journal, and more.

In 2017, Libsekal curated the second edition of the Art x Lagos, Nigeria’s first international art fair. In an interview with Nataal magazine, she described her approach to the curated projects stating, “I was thinking about the rupture of histories within the African context and how we address them—that felt critical to use as a foundation. I also wanted to think about materiality and expand on how contemporary art is understood and defined.”

Artpace San Antonio is a nonprofit residency program that supports Texas, national, and international artists in creating new art. As a catalyst for artistic expression, it engages local communities with global art practices and experiences. To learn more about the event and get tickets, visit (Artpace.org).