SAN ANTONIO (September 17, 2020) – Today, the City Council unanimously adopted the $2.9 billion Fiscal Year 2021 Budget, which is $4.4 million lower than last year’s budget, stays well below the statutory cap on property taxes and continues to invest resources in the four pillars of the Recovery & Resilience Plan, which includes keeping people in their homes, training people to secure jobs that are available today, supporting small businesses and improving digital connectivity for residents.

“The goal of the fiscal year 2021 budget is to maintain the city services that our residents expect, while also helping them recover from the devastating economic and health impacts of the COVID-19 pandemic,” said City Manager Erik Walsh. “We’ve been able to make meaningful investments in the services our community asked for, including public health, housing and human services, such as resources for mental health and support for those experiencing homelessness.”

The FY 2021 Adopted Budget invests $346 million in the community to vital services including health, housing, education and human services; this is in addition to the $291 million from federal grants targeted to assist the City with the response and recovery from the COVID-19 pandemic. Additionally, as part of the continued response to COVID-19, many departments, such as Metro Health, Fire, Neighborhood & Housing Services, Economic Development and Human Services, have changed their focus to address the challenges brought by the COVID-19 pandemic and help San Antonio recover from its effects.

$45.8 million is allocated to Metro Health, including $20.3 million in the General Fund, which is a 29.6 percent increase compared to the FY 2020 Adopted Budget, the largest proportional increase of any department. The Adopted Budget creates a new Violence Prevention Division in Metro Health with a total investment of $8.9 million, including $1.3 million in new funds, and the transfer of 20 Crisis Response Team employees from the San Antonio Police Department to Metro Health.

The adopted budget also includes $1 million to expand the Healthy Neighborhood Program and to create a new Community Health Connector Partnership and augment other public health programs. The adopted budget also adds $120,000 to add 12 healthy corner stores in Districts 1, 2, 4 and 7, while maintaining support for the eight stores in District 3. This program provides healthy food options to areas that lack access to grocery stores.

The adopted budget includes $486.5 million for the San Antonio Police Department, an increase of 1.7%. Nearly all of the increase is contractually-obligated (by the collective bargaining agreement with the police union) or state law-required. The proposed budget reallocates $1.6 million from the police budget to accept a federal COPS grant to hire 25 new officers focused on preventing domestic violence and reduces overtime for police officers by $3.4 million.

The FY 2021 Adopted Budget also introduces a deliberate process to address foundational issues within the police department, review police services and engage the entire community on expectations. The San Antonio Police Department responds to more than 2.1 million calls for service per year, some of which may be more appropriately handled by other departments and service providers. The process will review foundational issues, such as accountability and discipline of officers, determine the community’s expectations of the police department, incorporate community input and identify funding and alternative response mechanisms. A draft plan will be presented to the City Council by April 2021. Negotiations for a new Collective Bargaining Agreement with the San Antonio Police Officers Association will begin in the spring of 2021.

The General Fund, the largest operating fund in the proposed budget, is $1.28 billion, which is a 0.7 percent increase over FY 2020. The increase is primarily due to compensation increases from the collective bargaining agreements with the police and fire unions. The Adopted Budget includes new and existing investments in community service priorities. These investments include: 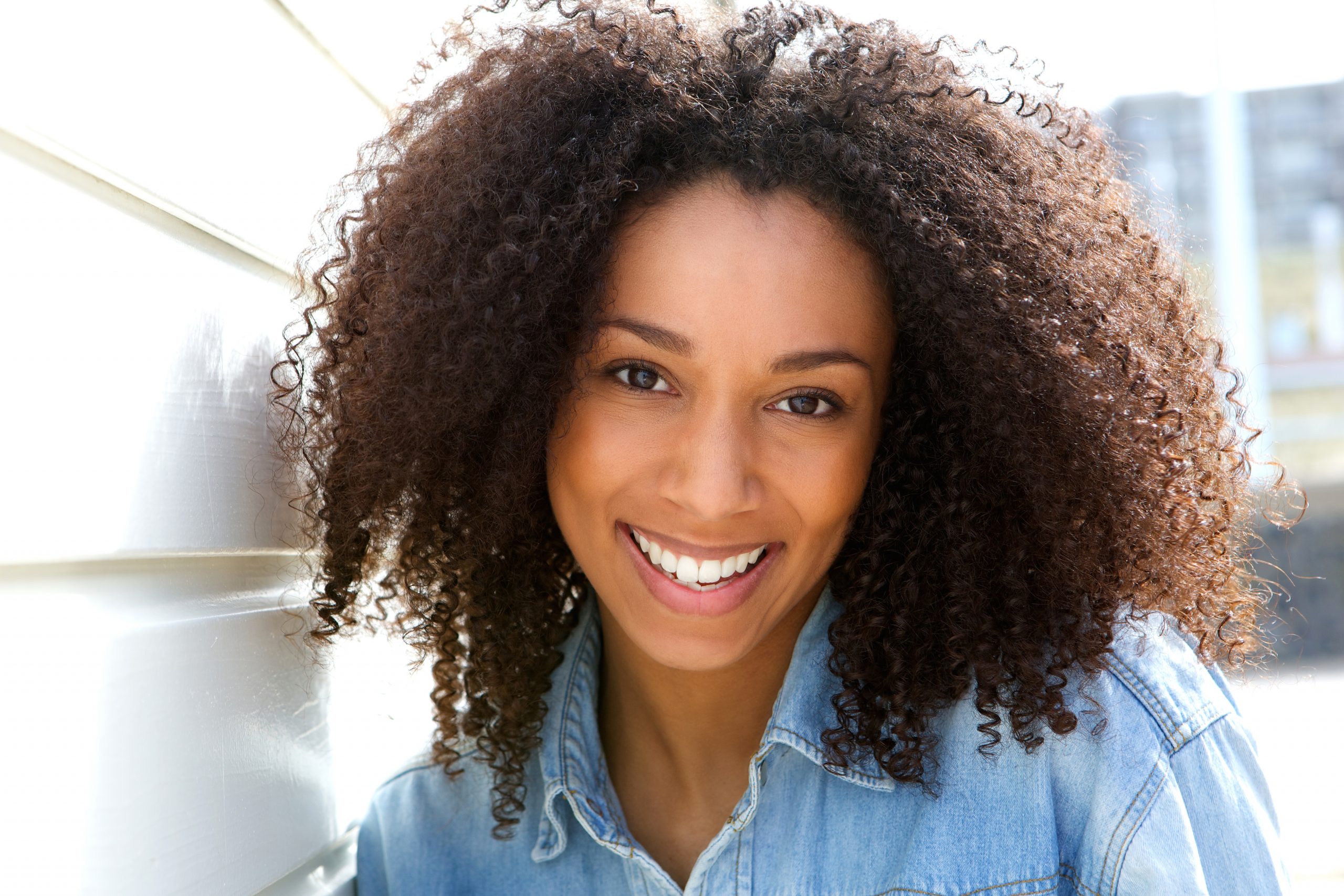 National CROWN Day is the commemoration of the inaugural signing of the first CROWN Act legislation in the United States in 2019 to “Create a Respectful and Open World for Natural Hair.” Presented by Dove and the CROWN Coalition, National CROWN Day is back for its third year with a week-long celebration leading up to the signature star-studded CROWN Awards on Sunday, July 3, 2022.

We are excited to be back in New Orleans this year to celebrate National CROWN Day,” stated Esi Eggleston Bracey, CEO, Unilever North America Personal Care and President of Unilever USA. “The CROWN Act is a movement, with legislation against hair discrimination now in 16 states! We have a lot to celebrate and still much more to do to get the CROWN Act passed federally in each and every state! Dove stands for beauty inclusivity, and we will continue to galvanize the community to help pass The CROWN Act to eliminate hair discrimination nationwide.”

This year, National CROWN Day is being expanded to a week-long celebration starting June 26th during the 2022 BET Awards and continuing with daily CROWN conversations as we lead up National CROWN Day and the CROWN Awards on Sunday, July 3, 2022.

The CROWN Act legislation addresses unfair grooming policies that have a disparate impact on the Black community and has drawn attention to racial discrimination taking place within workplaces and public charter schools. The CROWN Coalition is the official national supporter of the CROWN Act movement; an alliance founded by Dove, National Urban League, Western Center on Law & Poverty and Color Of Change, along with 90+ CROWN Act supporting organizations. The CROWN Act movement is led by a team of Black women: Esi Eggleston Bracey (CEO of Unilever North America Personal Care), JOY Collective Agency leaders Kelli Richardson Lawson and Orlena Nwokah Blanchard (CEO and President), and ABA Consulting CEO, Adjoa B. Asamoah working with a village of Black leaders and the community who share a desire to end discrimination.

*Legislation inspired by the CROWN ACT 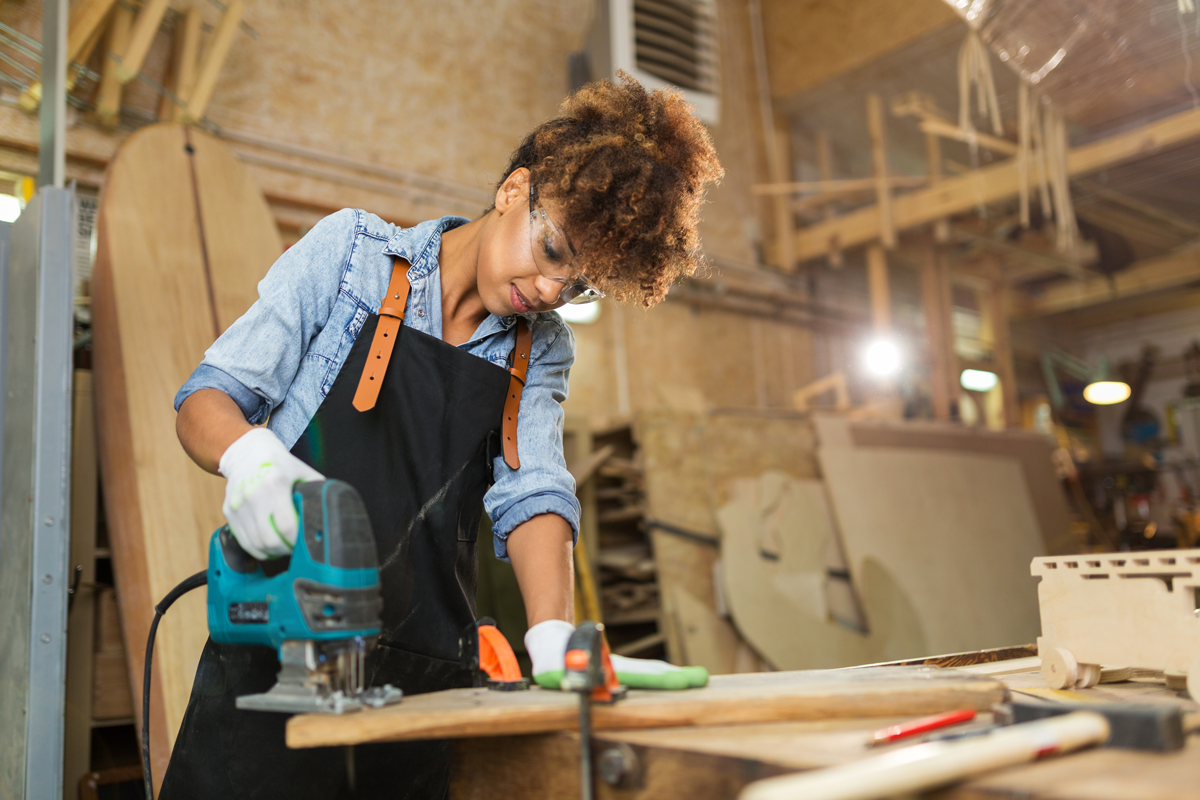 The Expanding Black Business Credit network (EBBC) officially announced today the final close of its Black Vision Fund. The fund will lend long-term funds to six successful Community Development Financial Institutions (CDFIs) with long histories of inclusive investing in order to expand their lending activity to small businesses in underserved communities. A primary goal is to reduce the racial wealth gap that plagues the Black community.

“The Black Vision Fund is the result of a network of Black-led/focused loan fund CEOs collaborating to create a fund that will demonstrate that there is a large market opportunity that has been neglected, which is the growing number of successful Black-owned small businesses in the country,” says Gary Cunningham, President and CEO of Prosperity Now.  Black Vision Fund’s CDFI network servicing a variety of markets across the country includes MEDA, Community First Fund, City First Broadway Bank, Black Business Investment Fund, Hope Enterprise Corporation/Credit Union, and National Community Investment Fund.

The fund will be managed by LISC New Markets Support Company (NMSC), an affiliate of Local Initiatives Support Corporation, and benefits from an anchor contribution from EBBC made possible by a significant grant from Wells Fargo. Additional funding partners include Amalgamated Bank, Ceniarth, David and Lucile Packard Foundation, Jewish Community Federation and Endowment Fund, Local Initiatives Support Corporation (LISC), and Opportunity Finance Network (OFN). All of these funders have contributed long-term, low-interest loan capital to the Black Vision Fund which will be on-lent to participating CDFIs.  The CDFIs, in turn, will provide financing to eligible small businesses operating in or benefiting disadvantaged communities, including Black-owned small businesses.

According to the U.S Federal Reserve, while Black-owned businesses were more likely to apply for bank financing, less than 47% of their applications were fully funded. The data found that Black-owned businesses were two times as likely to be turned down for loans as white business owners. Building on EBBC’s commitment to create thriving business ecosystems that strengthen Black-owned small businesses, Black-led nonprofits, and the Black-focused/led CDFIs that help them to succeed, the Black Vision Fund invests in CDFIs serving as a lending intermediary between funders and disadvantaged small businesses throughout the country.

“Black-led and Black-focused financial institutions locate and invest in Black communities at much higher rates than white-owned financial institutions,” says Bill Bynum, CEO of Hope Credit Union in Jackson, Mississippi. “The CDFIs supported by the Black Vision Fund will provide vital capital that will accelerate the growth of Black-owned small businesses.”

Greater investment in Black-led or Black-focused financial institutions and businesses would have an historic impact on the racial wealth gap and expanding access to credit for Black business owners. Financing Black businesses increases the net worth of families of owners, creates local jobs, provides needed local goods and services, and ultimately contributes to supporting economic growth in Black communities.

Expanding Black Business Credit (EBBC) was formed in 2016 as a CEO Peer Learning Network by leaders of Black-led/focused Community Development Financial Institutions (CDFIs) to share best practices in lending to Black businesses and prove that there is an attractive market of Black-owned businesses that can be financed by the financial services industry and thereby reduce persistent inequalities of wealth, income and opportunity in Black communities.

The Black Vision Fund (BVF) approves and invests loans in EBBC member Community Development Financial Institutions (CDFIs) that will then provide financing specifically to Black-owned small businesses. It is a vehicle that helps corporate and philanthropic investors put their capital to work to address racial and socio-economic disparities, fueling CDFIs with long histories of inclusive investing and deep connections to the communities they serve. 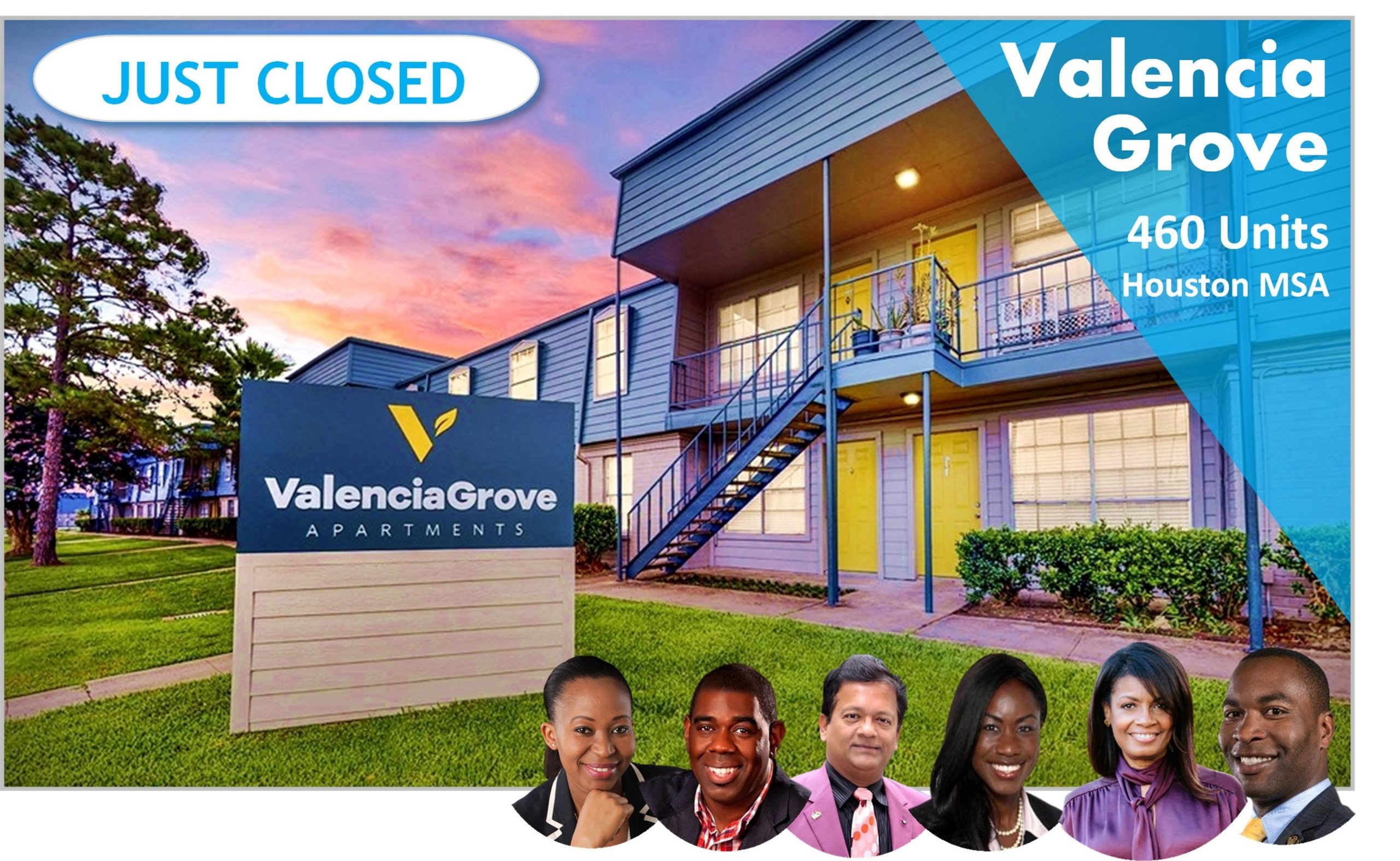 The firm plans to execute a value-add strategy that will drive occupancy and net operating income up, thus increasing the value of the property. Bodka Creek Capital is dedicated to revitalizing the exterior, interior, and amenities of the property to better serve current and future residents. Some of these improvements will include the addition of a new playground and walking trail, updating the resort style pool area, enhancing the property building systems, and renovating unit interiors.

“Valencia Grove exemplifies our multifamily value-add acquisition strategy and our emphasis on utilizing investment as a tool to build and improve communities,” Allyson Pritchett, Founder & CEO at Bodka Creek Capital, said in a news release. “Our past investments showcase our focus on the transformation of properties into high quality / budget friendly housing while building strong communities, a product which is increasingly in short supply. With the Southeast seeing such tremendous growth, we feel investments like these will be ever more important for the region into the future.”