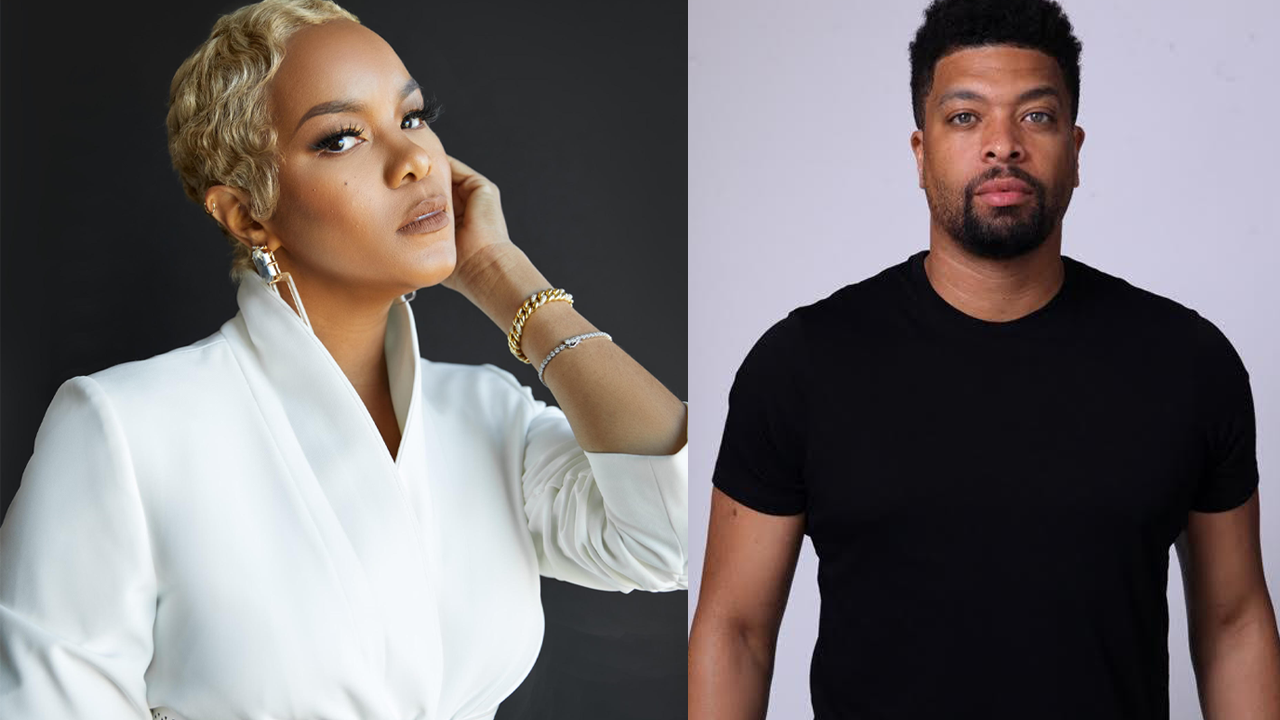 Central City Productions announces the 7th Annual Black Music Honors live tapping at the Cobb Energy Performing Arts Centre in Atlanta, Ga. on Thursday, May 19. The star-studded two-hour event will honor artists and musicians who have influenced and made significant contributions to American music.

“We are more than excited to return to in-person taping for the first time in nearly three years with a live studio audience,” says Founder and Executive Producer, Don Jackson. “The pandemic had an unprecedented impact on the music industry and we’re honored to celebrate, commemorate and honor music trailblazers who have paved the way for the next generation of music and culture.”

Multi-hyphenate LeToya Luckett will co-host the epic night of celebration along with Chicago Actor and Comedian DeRay Davis. The televised special is set to air in national broadcast syndication Saturday, June 4 – Sunday, July 3 and on Bounce TV on Saturday, June 25. The 7th Annual Black Music Honors show is Executive Produced by Don Jackson with Jennifer J. Jackson serving as Producer and Michael A. Johnson as Producer and Director.

Tickets for the live-taping event are available at www.blackmusichonors.com or you can purchase tickets at www.ticketmaster.com by clicking here.

Patreon, a membership platform for creators and their most passionate fans, announced Pull Up, an incubator and creative community to give creators of color access to capital and other resources to grow their businesses. Pull Up, powered by Patreon, is supported by and developed with some of the biggest creators of color driving culture today – including Issa Rae’s HOORAE, Blair Imani, Amanda Seales’ Smart Funny & Black, Durand Bernarr, Jade Novah, Nicole Cardoza, Tim Chantarungsu, and Tina Yu, among others.

While the creator economy is growing at an exciting pace, a 2021 study found that BIPOC creators are paid almost a third less (29%) than their white peers. To help bridge this gap, and working with creators of color, Patreon launched Pull Up, a generative ecosystem where creators of color can learn from and grow with industry leaders, and each other, to “pull up” the next generation of creatives.

“We are excited to be a part of Pull Up, powered by Patreon’s Creator Success team, who continue to be a champion for HOORAE on and off the platform,” said Issa Rae, creative partner for Pull Up powered by Patreon. “We share a core set of values in empowering creators of color with access and resources, so I’m thrilled my team and I get to be on this journey with the other creators in the initiative.”

Starting today, creators can visit pullup.patreon.com to learn more about the community and incubator and sign up to participate. Any creator can join the Pull Up Community and gain access to the Pull Up Salon Series, which is a series of community events, panels, and workshops featuring industry-leading creators of color who share how to hone your creative, entrepreneurial, and community-building skills as you grow a creative business of your own. They will also be invited to join the Pull Up community on a dedicated Discord server to connect and learn from their peers. Select Patreon creators will get the opportunity to apply to the incubator for funding.

On Wednesday, April 27, Patreon will host Pull Up Late Night, a worldwide livestream for creators, by creators. The special launch event will feature D Smoke, Nicole Cardoza, and RT TV who will introduce the program, share their creative journeys and discuss what Pull Up means to them. The event starts at 5 pm PT/8pm ET and creators can register for the event at events.patreon.com/pulluplatenight

“As a musician and creator of color, I know firsthand the challenges that many face when hustling to grow, perfect their craft and scale their businesses to be profitable,” said Hewan Abebe, Head of Creator Initiatives for the Patreon Creator Success team. “It’s these experiences that propelled me to develop Pull Up, and it is my hope that the program serves as a conduit for creators of color to retain ownership of their work, inspire community, and foster change to help generations coming up.”

For more information on Pull Up, powered by Patreon, and the upcoming public livestream event on April 27, please visit events.patreon.com/PullUpLateNight. 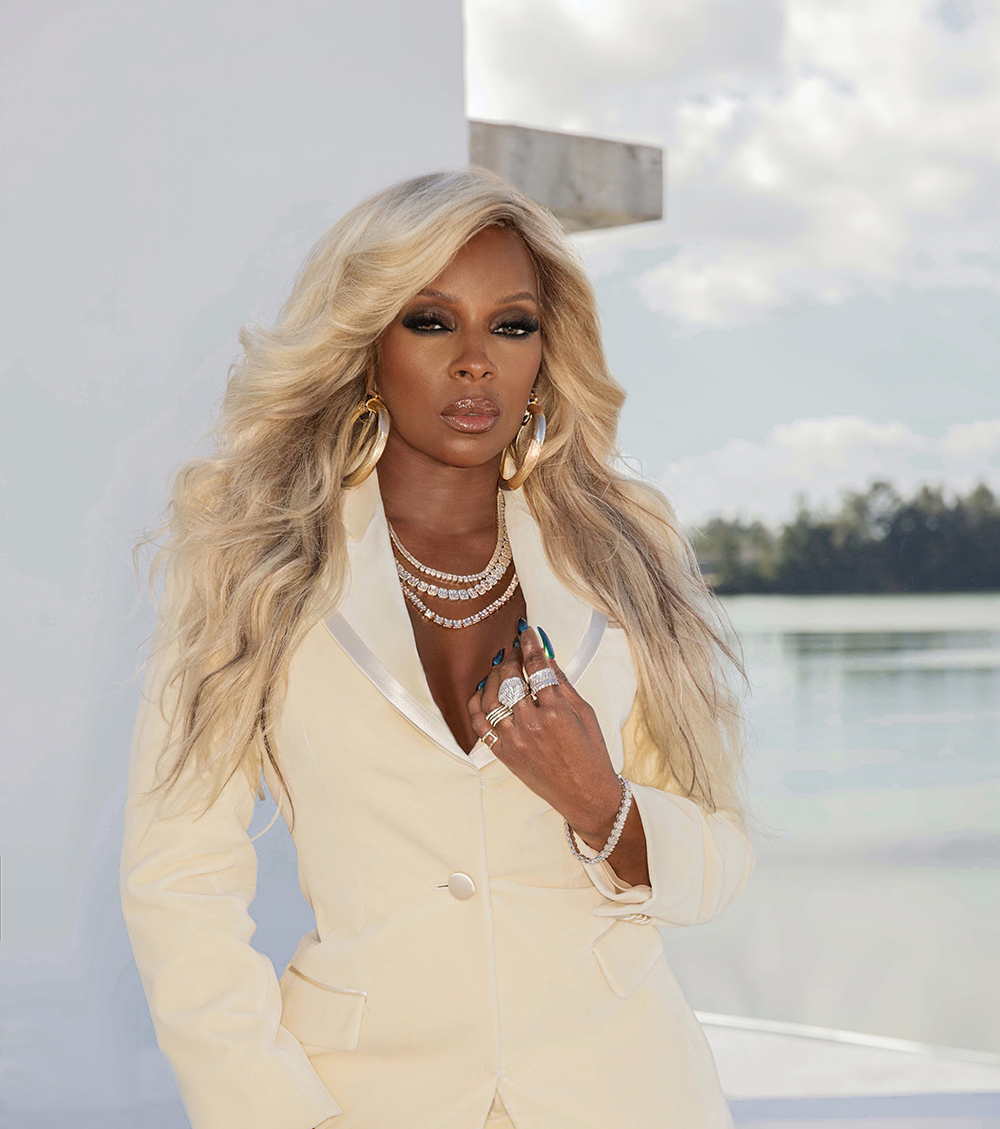 MRC and NBC today announced that global superstar Mary J. Blige will receive the distinguished Billboard Icon Award at the “2022 Billboard Music Awards” (BBMAs). As a part of the recognition, the ten-time BBMA winner will take the stage for a breathtaking performance that will make for one of the most memorable moments of the evening. The BBMAs will broadcast live coast-to-coast from the MGM Grand Garden Arena in Las Vegas on Sunday, May 15 at 8 p.m. ET / 5 p.m. PT on NBC and will stream live on Peacock.

Blige joins just ten other artists to ever receive the prestigious Billboard Icon Award, which recognizes outstanding artists who have achieved excellence on the Billboard Charts and have made an indelible

“My career has been such an incredible and unexpected journey that has included many turns into avenues I never could have imagined like acting, producing, launching businesses and now even my own music festival,” said Blige. “Through it all, I always one way or another gravitated back to my first love, music. To be recognized in this way at this moment, with the Icon Award at the Billboard Music Awards, is an incredible honor and one that I am truly humbled by.”

For more than 30 years, the BBMAs have celebrated music’s greatest achievements, honoring the hottest names in music today. Unique among music awards shows, finalists are determined by performance on the Billboard Charts. Since 1940, the Billboard Charts have been the go-to guide for ranking the popularity of artists, songs, and albums, and are the ultimate measure of success in music.