(CHICAGO, IL) August 21, 2020 – This Sunday, music fans, Gospel enthusiasts and anyone looking for a little inspiration can tune into the highly-anticipated 35th Anniversary Stellar Gospel Music Awards premiering on BET and BET Her as a two-hour virtual special on Sunday, August 23 at 6 p.m. ET/5C (with an encore at 9 p.m. ET). The award show will also run in national broadcast syndication in 210 markets starting August 29 – September 27 (check local listings).

Serving as hosts, the award-winning trio of Kirk Franklin, Jonathan McReynolds and Koryn Hawthorne artfully guide viewers through the virtual salute to 35 years of excellence as “The Greatest Night in Gospel Music” with inspirational performances from Gospel music’s most celebrated artists. Filmed from various locations, the pre-taped special acknowledges all award winners from the “Road to Stellars” pre-show and the main show, with select categories being presented in the broadcast.

One of the evening’s highlights will feature special segments honoring the late Congressman John Lewis with a musical tribute by Cece Winans and contributions of first responder heroes on the front lines of the battle against the Coronavirus pandemic, sponsored by AT&T, AARP, State Farm, Toyota and Proctor & Gamble. As part of the tribute, hosts Franklin, McReynolds and Hawthorne visited frontline workers and presented special Stellar Awards lapel pins in recognition of their service at MeHarry Medical College in Nashville, TN; Jackson Park Hospital in Chicago, IL; and Parkland Hospital in Dallas, TX. In addition, several individuals were highlighted for their efforts to combat the deadly pandemic: Dr. Angela Mosby of Los Angeles, CA for her work at UCLA Urgent Care in the area of Telemedicine; Dr. Michele Reed of Queens NY, a family medicine practitioner who contracted and recovered from COVID-19 while serving others; and Dr. Leon McDougle, the 121st President of the National Medical Association who also serves as a member of the NCAA Coronavirus Panel and Chief Diversity Officer of OSU Medical School. Two organizations have also been noted for their work to combat the devastating effects of COVID-19 on communities of color, the National Urban League and the National Medical Association.

“This is a moment to come together,” said veteran Stellar Awards co-host Kirk Franklin. “We have something very important to say to a world that needs this kind of music, with this particular message, now more than ever. The Stellar Awards is going to provide that as they have for 35 years.”

The “Road to the Stellars” kicked off with a week-long digital announcement of the non-televised pre-show winners. Pre-Show nominees and winners are announced daily at 6 p.m. CT and began Monday, August 17, continuing through Saturday, August 22 on the Stellar Awards website as well as Facebook and Instagram pages.

The Stellar Awards is presented by AT&T. Follow @thestellars for the latest news and updates about the greatest night in Gospel music.

The Stellar Gospel Music Awards show is Executive Produced by Don Jackson, with Jennifer J. Jackson serving as Executive in Charge of Production. Michael A. Johnson serves as producer and director for this year’s award show. 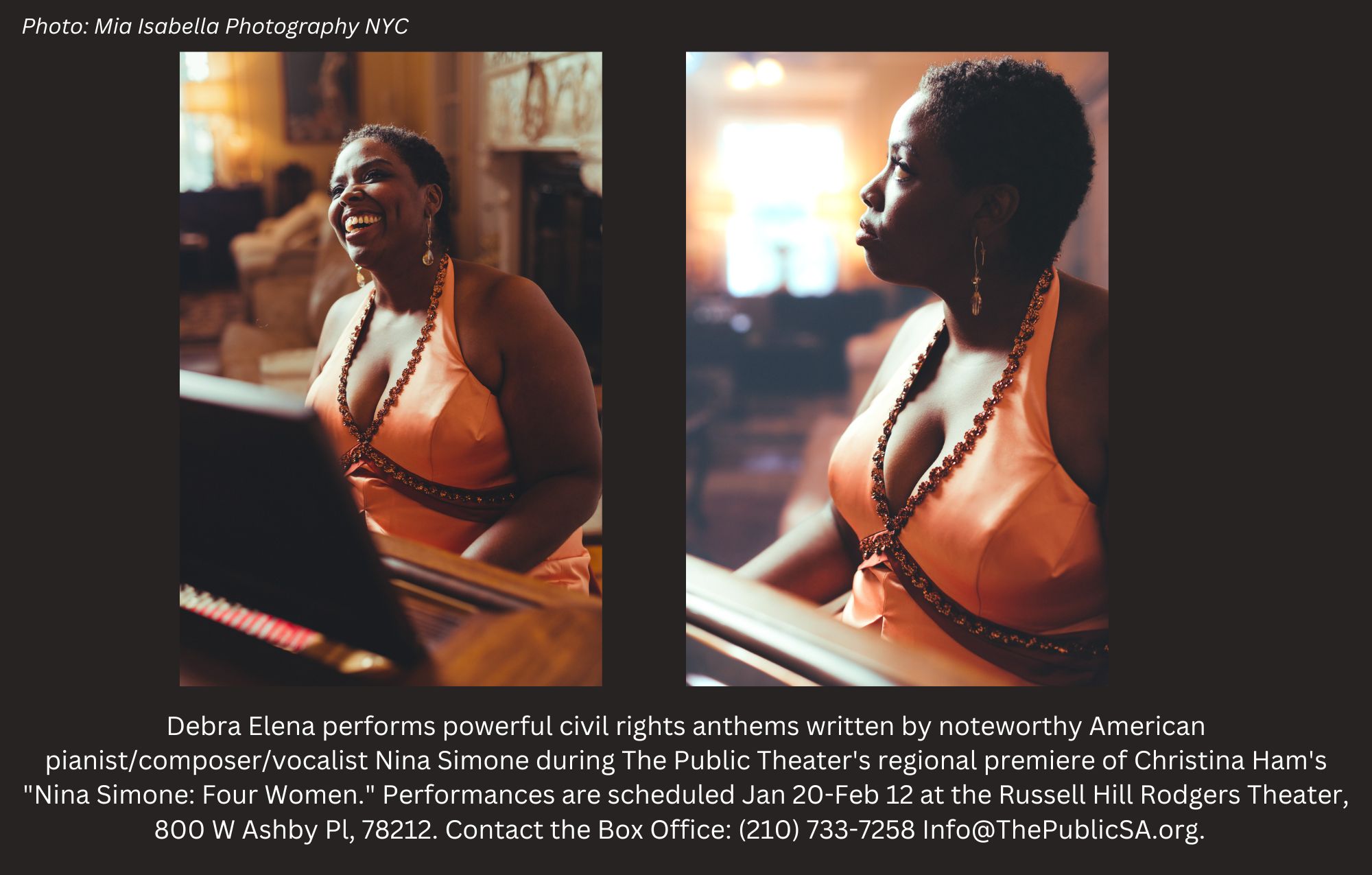 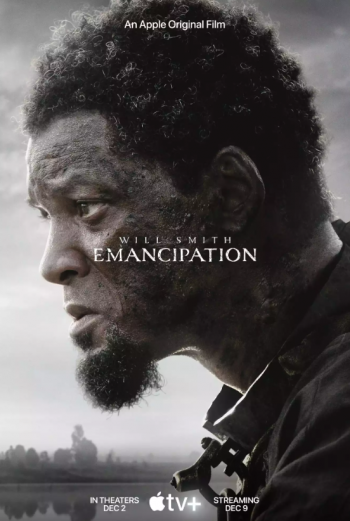 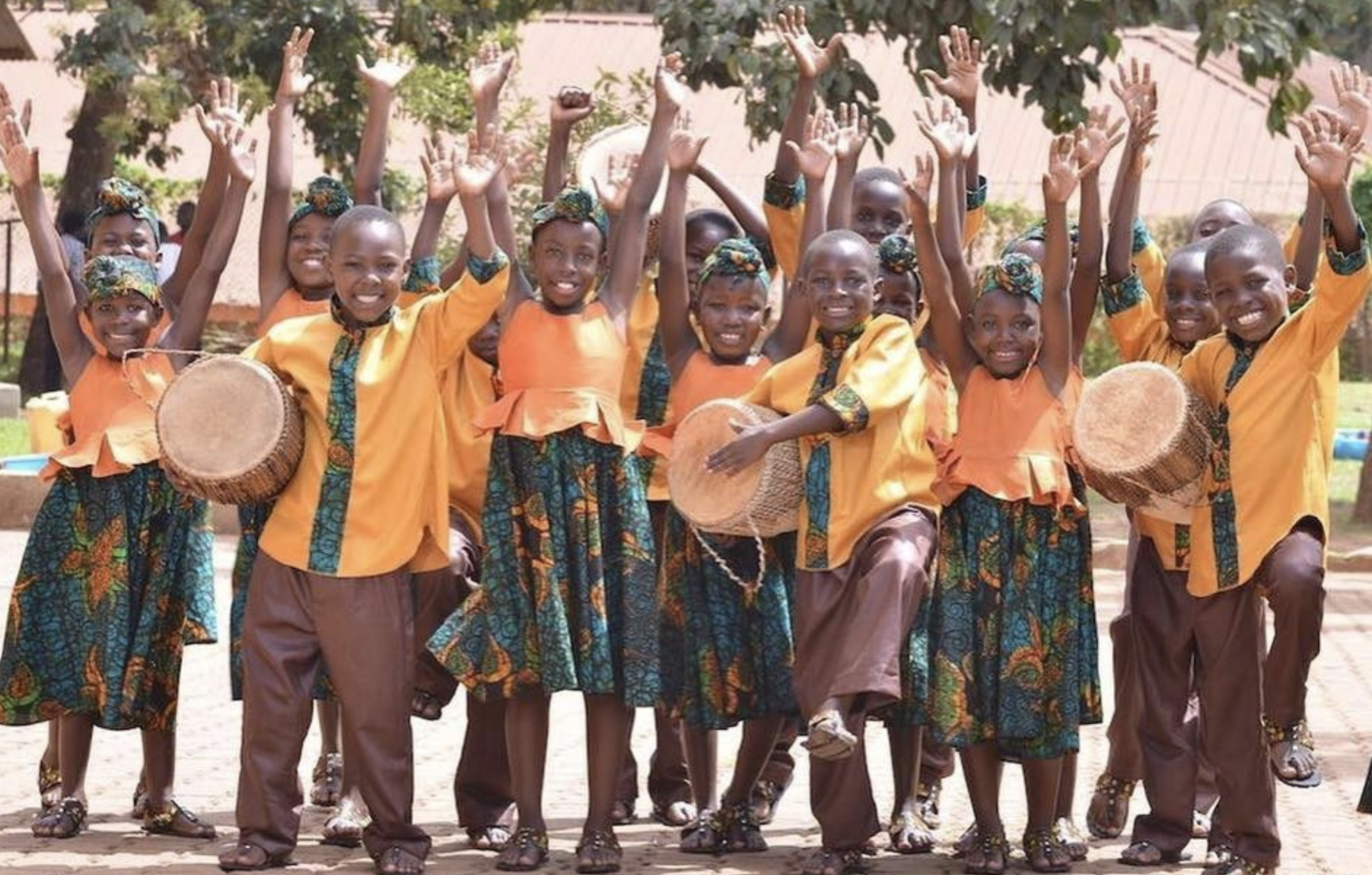