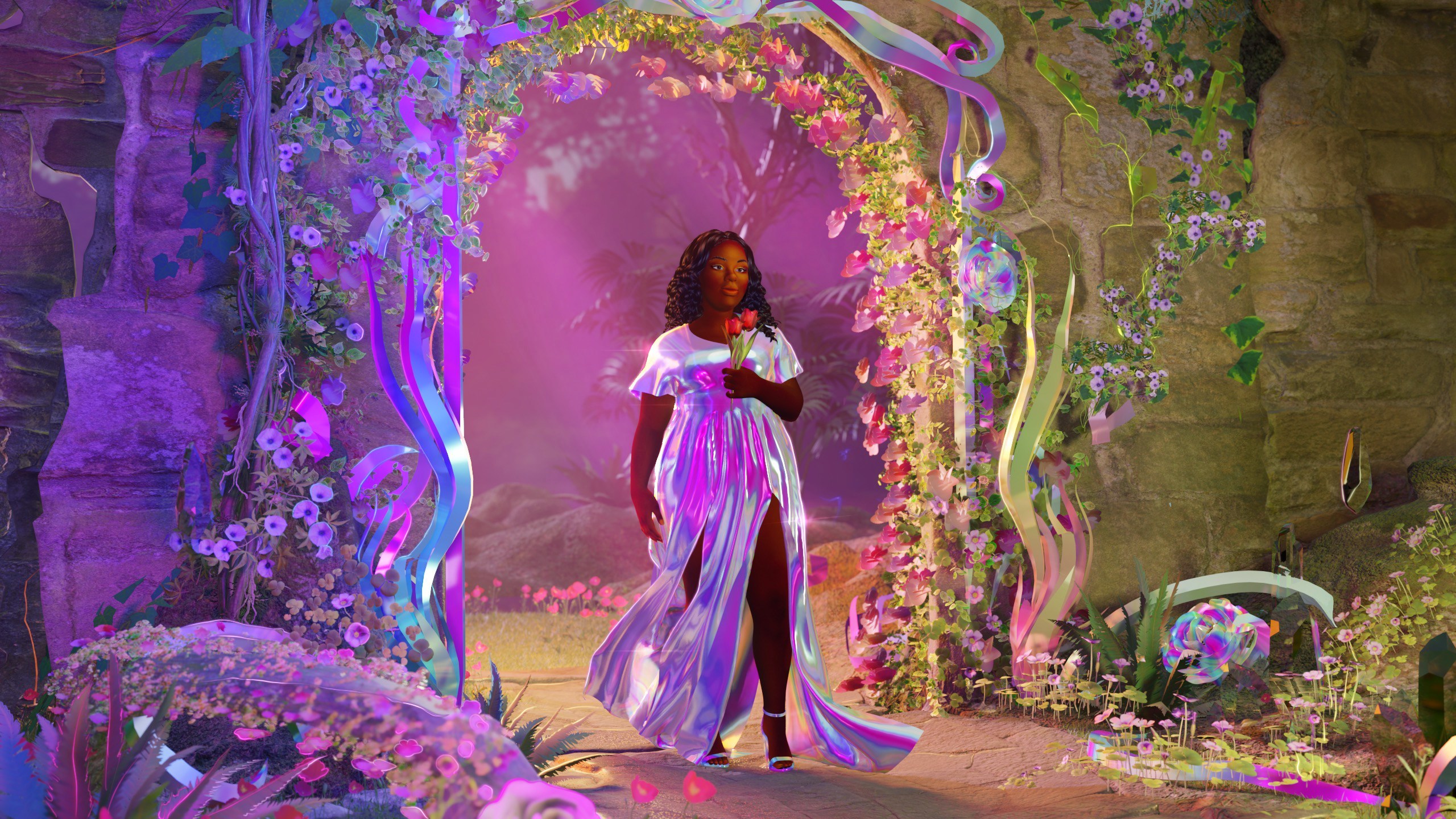 Last year, in solidarity with Breonna Taylor’s family, artist and curator Lady Pheønix developed Breonna’s Garden, a revolutionary framework for veneration through augmented reality (AR). Now, less than a full year later, the project is providing virtual safe spaces to larger audiences through fully immersive VR. The development of the project began after Lady Pheønix learned that Ju’Niyah Palmer, (Breonna’s younger sister) was receiving death threats while publicly grieving her sister’s murder on Instagram. After speaking with Ju’Niyah, it was apparent that she not only needed a safe space to process her grief; but so did entire online communities that supported Breonna.

SXSW is an opportunity to introduce Breonna’s Garden to international audiences at the intersection of art, tech, social justice, education, entertainment, film, gaming, and more. This special place is a room inside the family’s home filled with mementos and portraits of Breonna, all of which honor her life.

Lady Pheønix notes that the intention of Breonna’s Garden is to keep the legacy of Breonna Taylor in Bloom. She remarked, “I trust that audiences will connect with the greater truth, that Breonna deserves justice. I hope this experience softens hearts and that audiences are receptive to the massive amount of love present in such a way that they stand in solidarity heart to heart with Breonna’s family and the rest of the globe.”

Breonna’s Garden was created in partnership with a number of creatives who lovingly volunteered their time like legendary Australian artist Sutu who led the project as its art and technical director. Breonna’s Garden invites those who would like to experience the original AR version ahead of SXSW to download the app here. View the SXSW schedule here https://schedule.sxsw.com/2022/films/2054475. Now is the perfect time to say her name, louder. 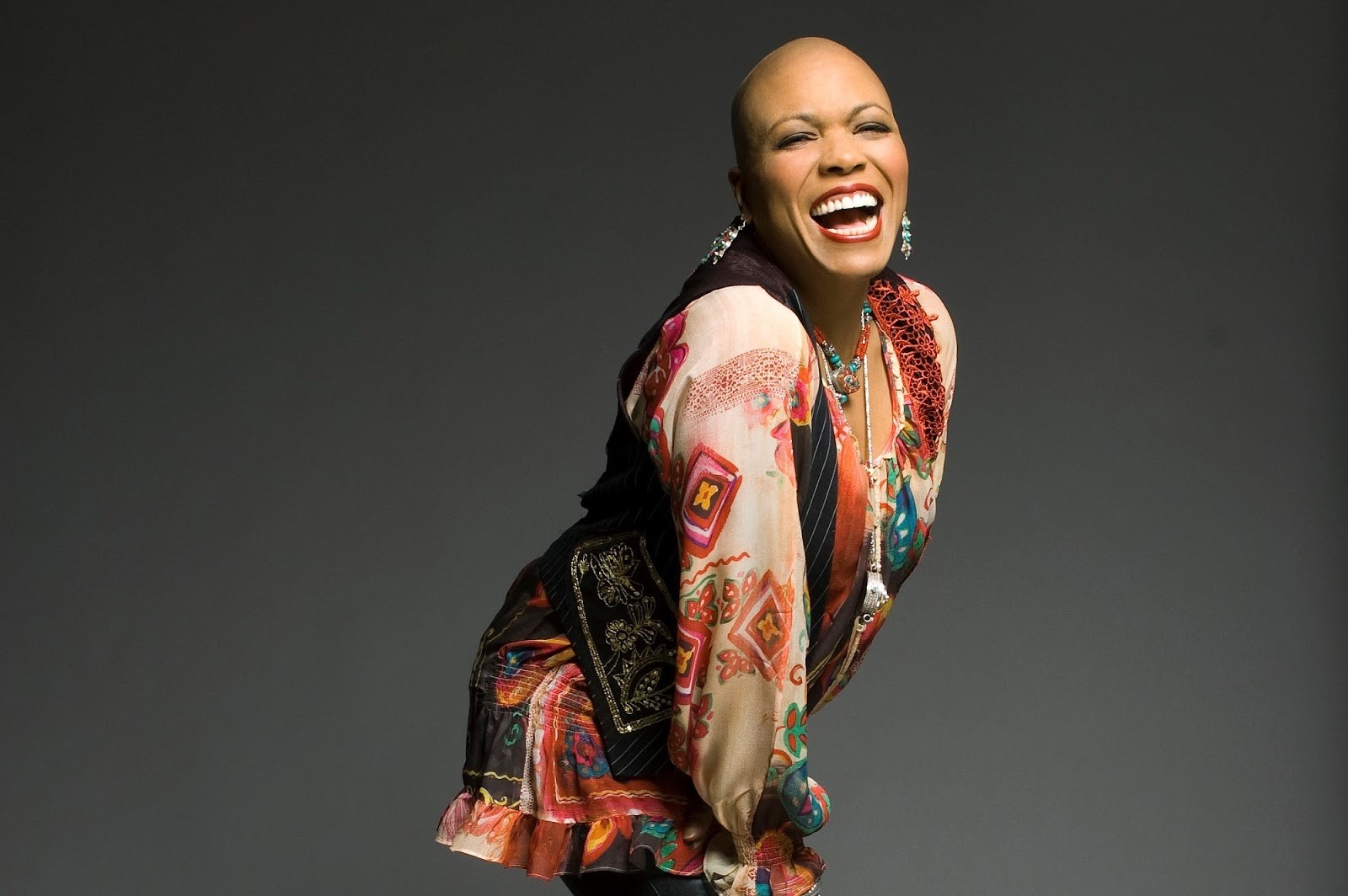 The much-anticipated dance troupe, Hiplet Ballerinas,performsat the Carver on Saturday, January 22, 8 PM.  Specifically designed to make ballet accessible to all, Hiplet™ is a fusion between classical pointe technique, Hip-Hop, African, Latin and other urban dance styles to create a never-before-seen type of dance.   Hiplet™ was created by Artistic Director Homer Hans Bryant in the early 90s with the goal of mixing ballet with popular songs familiar to the audience while simultaneously maintaining its classical roots. The artform has since blossomed and performances incorporate music and dance rooted in communities of color.  The company has been featured and collaborated within global companies such as Mercedes Benz, Vogue’s Anna Wintour, New York and Paris Fashion Week, W Magazine, Versace, and Old Navy. Featuring 10 dancers, The Chicago Multi-Cultural Dance Center is excited to partner with ECE Touring to bring its touring show to audiences everywhere.

In addition, Hiplet Ballerinas will perform before school-aged children as part of the Carver’s Youth Matinee Series, Friday, January 21, 11 AM.    The Youth Matinee Series epitomizes the Carver’s mission of making the arts available to the community through a series of enriching and exciting performances designed to engage a youthful audience. Matinees are free and open to the public