The St. Philip’s College President’s Lecture Series provides opportunities for the college and the community to hear speakers’ perspectives on a broad range of local, regional, national and international issues. The lectures are provided at no cost to the audience and are designed to attract students, faculty, and staff as well as the greater San Antonio Community.

As teenage boys growing up on the tough inner-city streets of Newark, New Jersey, these three kindred spirits made a pact: they would stick together, go to college, graduate, and become doctors. Surrounded by negative influences and having few positive role models made this a difficult feat. Now, years later, these three men have overcome countless obstacles and proudly bear the subtitle of doctor, serving as the face of health and education for youth and families across our country.

Having grown up in the streets of Newark, The Three Doctors know firsthand the pressures and struggles of life in the inner city and how difficult it can be going at it alone. Determined not to become victims of their environment, the trio stood firm in their mission and together became one of the most remarkable success stories of inspiration, dedication, and determination. The Three Doctors are frequently asked about their formula for becoming prominent, successful men. While there are numerous factors that played a role in their success, there are particular guidelines that The Three Doctors have and continue to live by to this day. This includes “learning patience,” especially in a world where many have come to want—and expect—instant gratification and success. They urge people to trust self-reliance and inner strength in developing a strategic plan for carrying out long-term goals in life.

The Three Doctors have also authored three inspiring books about their lives: The Pact, for adults; We Beat the Streets, for children; and The Bond, which highlights fatherhood relationships. The Three Doctors also find time to give back to the community through their nonprofit organization, The Three Doctors Foundation, which recently celebrated its 11th year of offering free health, education, and mentoring programs for youth and families in the New York/New Jersey area.

The Three Doctors were honored by the National Civil Rights Museum in 2012, received the prestigious Essence Award in 2000 for their accomplishments and leadership, and were awarded a BET Honors Award in 2009. They have been featured medical experts for the “Tom Joyner Morning Show” as well as CNN news. The Three Doctors continue to make numerous television appearances in support of their message of health, education, and youth mentoring. This includes their past appearance on The Oprah Winfrey Show, during which Ms. Winfrey remarked, “You guys are bigger than rock stars! I think you guys are the premier role models of the world!” 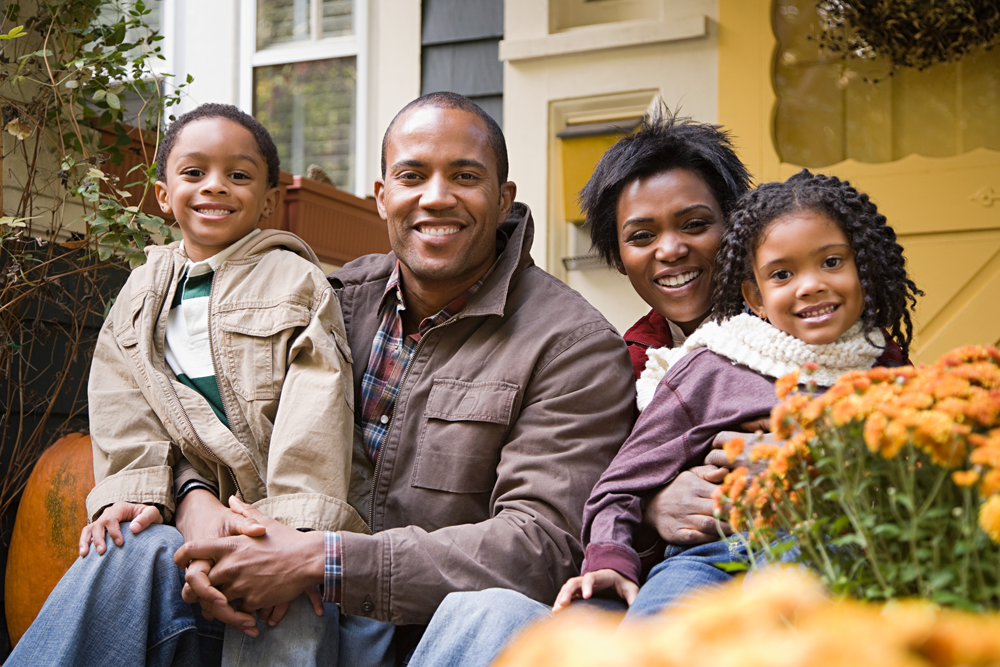 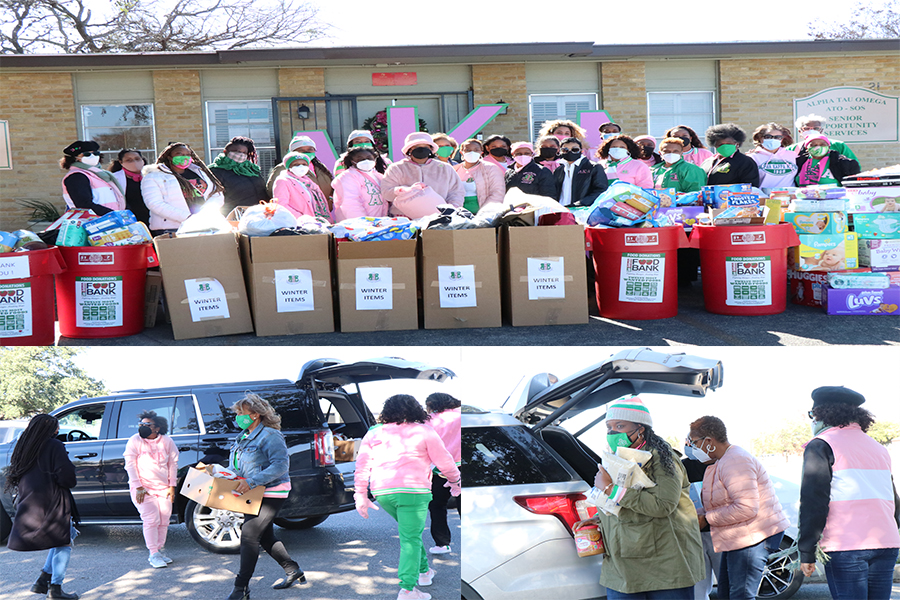 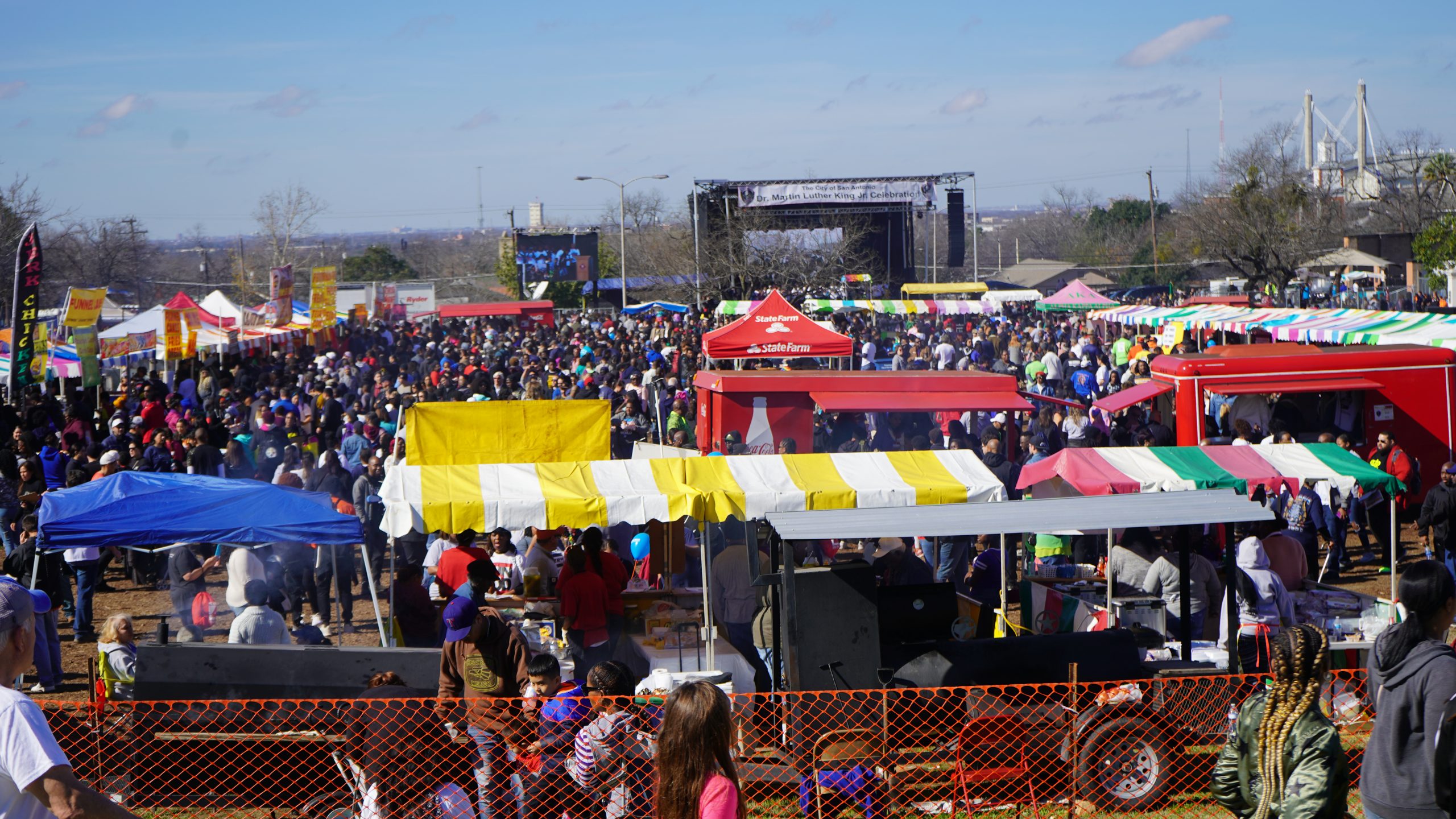