SILVER SPRING, MD (August 13, 2019) – TV One will air THE AFRICAN PRIDE GOSPEL SUPERFEST on Sunday, August 25, 2019 at 7 p.m. ET/6C followed by an encore presentation at 8 p.m./7C. Held at the Schuster Performing Arts Center in Dayton, Ohio, the 19th annual celebration will bring together gospel recording artists and celebrities for one of America’s most anticipated television events in urban gospel.

Don’t miss a memorable evening of performances, uplifting entertainment, and a salute to gospel luminaries and their musical legacies.

THE AFRICAN PRIDE GOSPEL SUPERFEST is produced by Cartwright Entertainment Group with Bobby Cartwright Jr. and Renita A. Cartwright serving as Executive Producers.

For more information about TV One’s upcoming programming, including original movies, visit the network’s companion website at www.tvone.tv. TV One viewers can also join the conversation by connecting via social media on Twitter, Instagram and Facebook (@tvonetv) using the hashtag #GospelSuperfest. Download the TV ONE App to watch your favorite shows and movies. 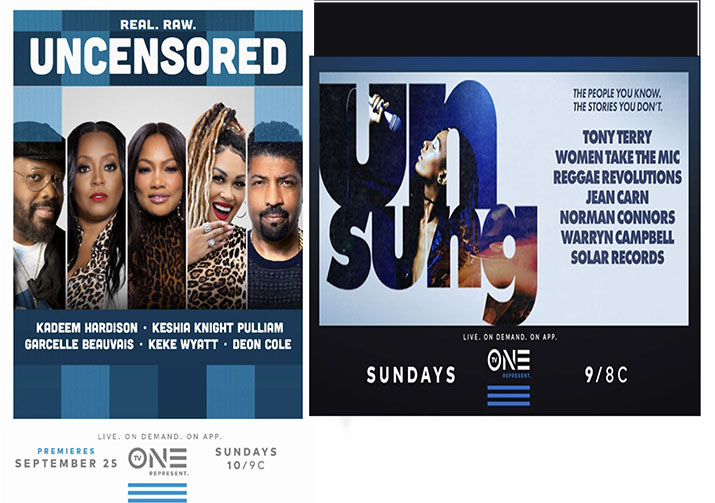 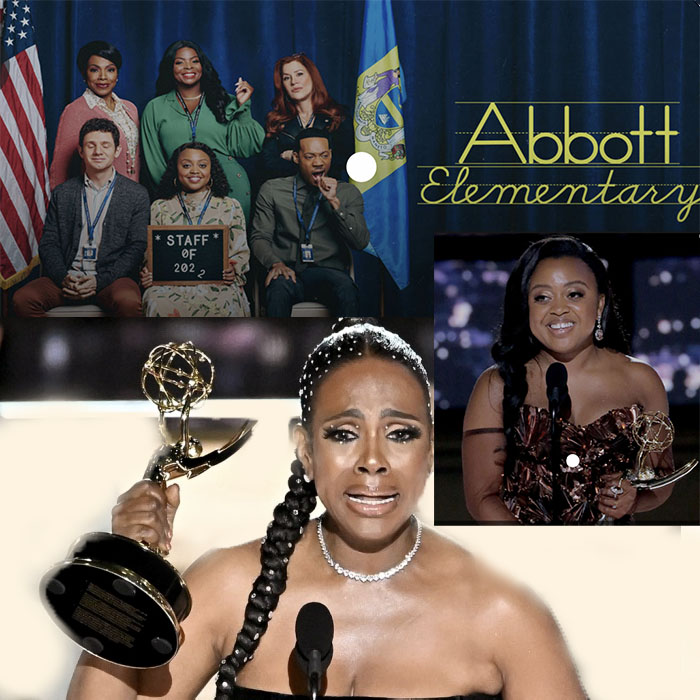